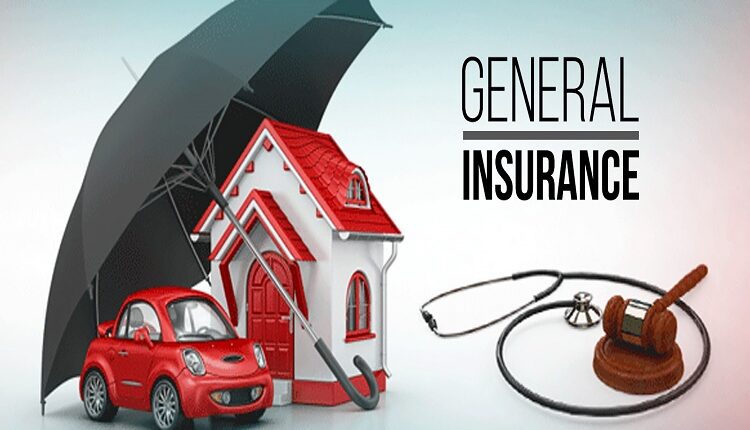 Insurance is a legal obligation between you, the policyholder, and the insurance company to make good for the losses. It is no means to make profits, but in fact, reimburse the loss that may occur. A general insurance cover is purchased to safeguard yourself from the damages that either may be your fault or some third person. But it isn’t always the loss may arise when you are at fault.

A common example of such scenario is when an accident occurs without any fault of yours. It is an annoyance, but you still have to deal with the damages and a general insurance plan comes handy at these times. Insurance companies reimburse the loss or the cost of repairs. These losses can however be reimbursed from such third person as per the principle of subrogation.

What is subrogation in general insurance?

The principle of subrogation is categorised under the indemnity clause which is a contract between you and the insurance company. This clause mentions the obligation of the insurer to compensate for the damages caused.

How does subrogation work?

Understanding The Benefits Of Having A Good Credit…

Some Personal Finance Tips: How to Save and Spend…

Subrogation is commonly observed in general insurance plans and involves three parties—the insurer, the policyholder and the third-party at fault. The process of subrogation starts when you, the policyholder, raise a claim with your insurance company for damages sustained due to such third person. Once this claim is settled, the insurance company initiates the process of retrieving the claim amount. But before that, all your legal rights to sue such third person are acquired by the insurer, in effect, substituting the insurer in your place.

Some insurance companies even include the amount of deductible in the subrogation process. In such a case, you will be entitled to claim the deductibles as well in your insurance claim once the third-party compensates for it. * Standard T&C Apply

Here are some pointers about subrogation when it comes to third party insurance:

These are some of the must-know about principle of subrogation. Make sure to carefully understand what is general insurance policy that you have bought and its features before buying. Also, remember, insurance is the subject matter of solicitation. For more details on benefits, exclusions, limitations, terms and conditions, please read sales brochure/policy wording carefully before concluding a sale.

I'm a marketer and entrepreneur, passionate about marketing, entrepreneurship, and tech. I'm the founder of leedslearning.org - a platform to help you become better at BUSINESS!

Reasons Why UK Businesses should Use Bookkeeping Software

Things To Remember When Buying a House After Bankruptcy

Some Personal Finance Tips: How to Save and Spend Money Smartly?

How To Find The Best New Construction Loans

Marc Hunt Jan 16, 2023 0
It is a sad fact of life that the rate of many crimes in our towns, suburbs, and cities has increased in recent…
Finance

The Advantages of Cold Heading in Parts Manufacturing