4 Reasons Why You Should Be Using Silent Alarm 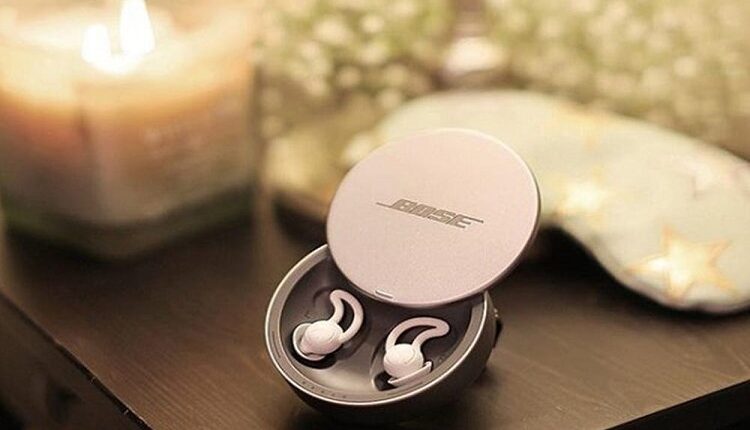 There are many reasons why one should install a silent-alarm based security solution in the property. It could be their home or place of business but the question arises, ‘why?’

Well, for the following reasons –

Your neighbors won’t be disturbed

In case the audible alarm based security system goes off in the middle of the night in your property, it might wake your neighbors and can even land you on the wrong side of the law if someone files a complaint against you.

This won’t be the case with a silent alarm security system as there are no audible alarms when it comes to a silent-alarm based security system – that is the whole point, no sound.

So, your neighbors won’t be rudely woken from their slumber and you won’t be on the wrong side of the law, in case a silent-alarm does go off in your property, in the middle of the night.

You will be monitored round the clock

Your property will be monitored round the clock by a control center hence in case of an emergency; the authorities will be notified right away,

In short, the response time of the authorities for a silent-alarm based security system, compared to an audible security system is much higher since the latter is not monitored by a monitoring station.

Perpetrators won’t even know that hit them

Security systems that rely on audible alarms are great crime deterrents but at the same time, they alert the perpetrator about the system’s existence and often compel them to take impulsive decisions that could result in the loss of life or flee the scene. In both cases, the results are dire

Silent-alarm-based security systems, on the other hand, do not let the perpetrator know about the system’s existence thus allowing the authorities to reach the destination and nab the miscreant red-handed followed by prosecuting the same to the maximum extent of the law.

They are considered more reliable by the authorities

Well, most of the time, authorities arrive on the scene where an audible alarm went off only to find that it was a false alert. It could have been the result of accidentally tripping the alarm, a glitch in the system, or worse – a prank.

Hence, even if it is a false alarm, the authorities will be notified nonetheless only to assure them that the situation is under control thus keeping their morale up that would ultimately allow them to act accordingly when they are being notified about a real emergency.

It is evident by now that installing a silent-alarm-based security system in your property is a great idea and if you are looking for a solutions provider, be sure to choose one that has been in this business for a while. It is the only way to ensure that you will not be met with substandard services or products.

I'm a marketer and entrepreneur, passionate about marketing, entrepreneurship, and tech. I'm the founder of leedslearning.org - a platform to help you become better at BUSINESS!

5 Benefits Of Online Webinars and Training

How The VAT Applied: Strictly By Economics

Marc Hunt Jan 16, 2023 0
It is a sad fact of life that the rate of many crimes in our towns, suburbs, and cities has increased in recent…
Finance

The Advantages of Cold Heading in Parts Manufacturing